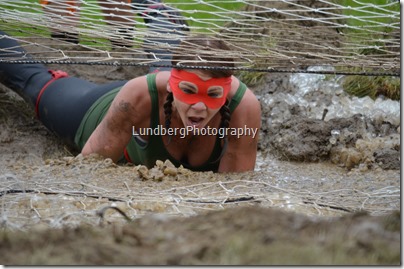 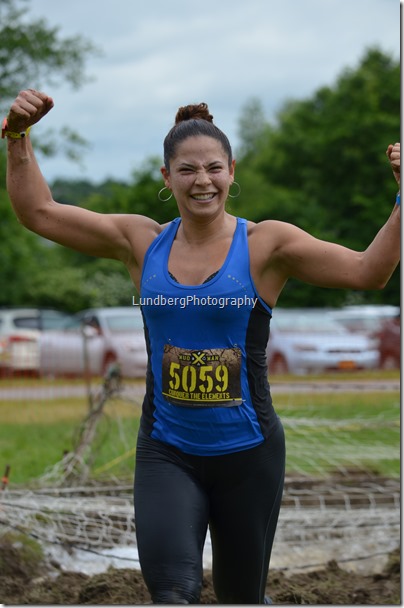 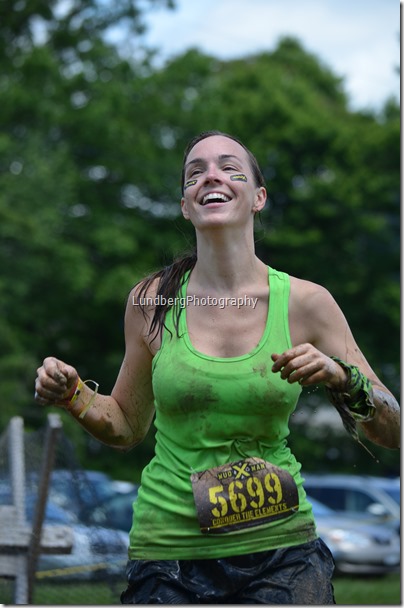 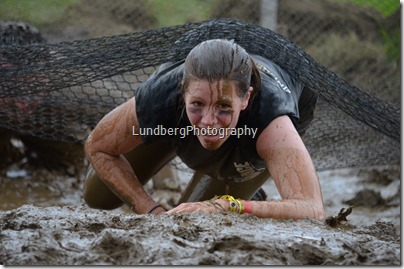 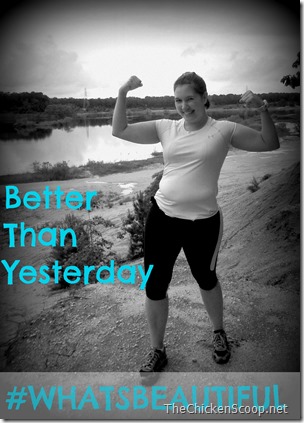 Leave a Reply to Susan @ {not so}Suddenly Susan Cancel reply 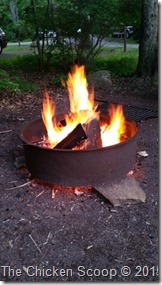