Happy April!  After first, I had thought that I wouldn’t bother trying to resume monthly goals this month because it is going to be crazy.  Reasons not to make goals this month:

This month really is going to be very, very busy, busier than any semester that has come before.  So while I would totally be fine with not making goals, I decided this morning that I would at least write down some things that I would like to do (or not do) during the coming month.

I drink a lot of coffee and not much water.  This causes headaches, poor digestion, crankiness, and I’m sure other stuff.  I need to make a concerted effort to get more of the pure stuff!

I’ve gotten into a bad habit of not eating until super later, usually on my way home, in my car, which means… drive through!  This is never a good thing.  I can at least pack a snack or start getting something at least relatively healthier.

Task 3:  Make an Effort to Track

I’m not a big fan of tracking my food but I know it is helpful.  Instead of taking the full leap into calorie tracking, because that seems too stressful right now, I’ve decided to use TwoGrand instead (read about the app here).  This will be like a soft return to food tracking for me.

I’ve been driving to school instead of taking the train so there has also been less walking for me as a result (parking is closer than the train station).  Also, workouts are hit or miss.  I just want to get more movement in, be it more steps or more workouts.  I’ll take anything!

I actually wrote this post about a week ago which shows just how busy I really am! So far, so good with the goals.  I’m drinking more non coffee beverages (hey, they are hydrating!).  I’ve been pretty good at using TwoGrand and only really missed 1 day.  I’m going to keep striving to do my best in this busy time.  Only 40 days until graduation! 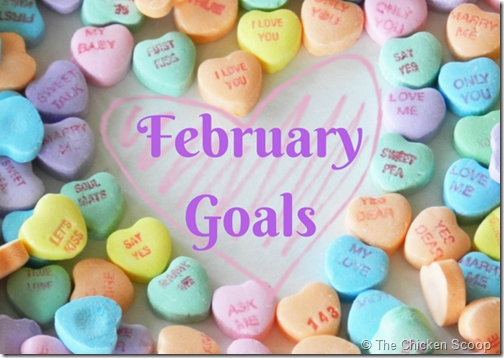