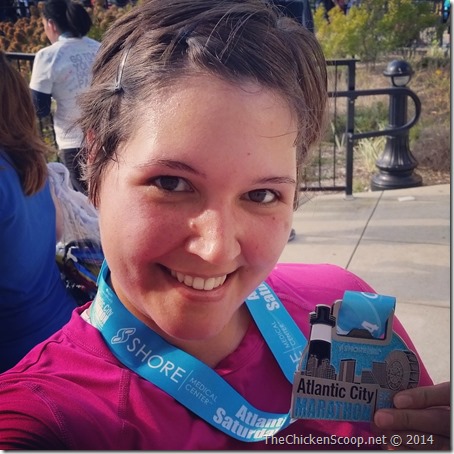 This past weekend, I participated in my 5th Atlantic City Race Series event!  This is obviously one of my favorite events (and their April Fool’s Day event also) but more on that later.

Friday night, I headed out to the expo, which is always small but efficient.  Packet pick-up was super easy.  They emailed us our bib numbers ahead of time so that we could go directly to the right table.  They gave us a clear bag, since it was required for bag check at the race.  Instead of stuffing the bag with a bunch of flyers, they also sent those via email.  Pretty cool! 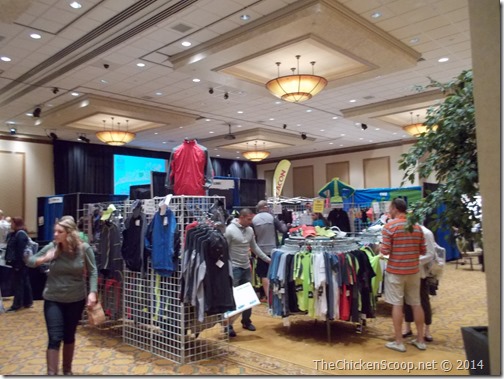 My favorite local cycling and running store is always at the expo with great deals and I found these amazing trail runners by Brooks for $25!!!  My friend Lauren also came with me and got a couple pairs of sneakers to wear to work.  I also got a super cute running bracelet (It’s all about the journey) and some stickers. 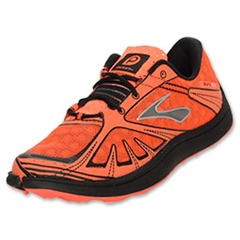 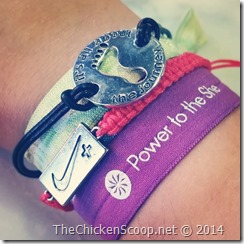 After the expo, we briefly walked the boardwalk but the sun was in the baby’s eyes and we were hungry so we got back in the car and headed back toward home.  We stopped at a local pizza joint that opened recently and Oh. My. Goodness.  There will be a full review later but check out my awesome dates for the night: 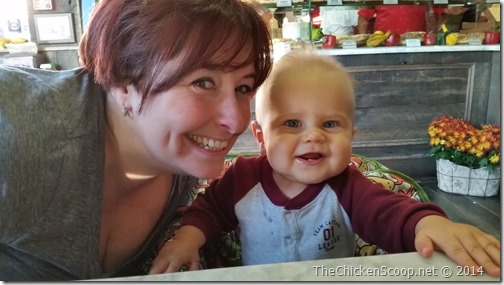 That’s one seriously cute kid!!!  After dinner, I had to get home relatively soon so I could get some sleep so that was our wild and crazy night out.

Saturday, I woke up nice and early!  Well, not that early because the race was at 9 and I live 10 minutes away which was pretty awesome.  I woke up around 7:30 and was ready to go by 8 since I had packed my stuff the night before.  I made a quick smoothie since it worked well for before the triathlon a few weeks ago. 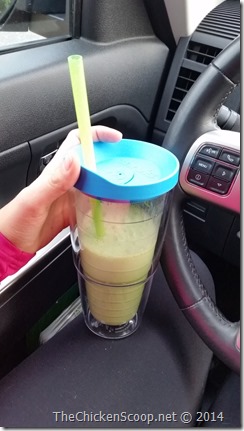 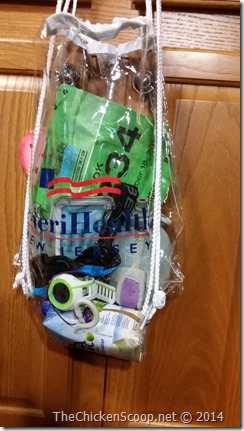 I got to the race super early which was pretty awesome.  I had plenty of time to relax, use the bathroom, get myself ready, etc.  I chatted with another runner for a while until the start.  It was a perfect day for a race too.

I decided for the race, I would change my intervals to 3/1 and see how it would work.  I started off a little fast but I settled in pretty quickly at a good pace.  The 3/1 intervals actually worked really well.  I wasn’t always excited to start running but I was fully recovered at the end of the minute.  I reached the first mile marker in under 13 minutes and couldn’t believe it!  I had been averaging 14+ minutes per mile so this was awesome.  I reached the turn-around at 38 minutes!  I decided then that I would set a goal time of 1:20 for the race, allowing for any slowing down. 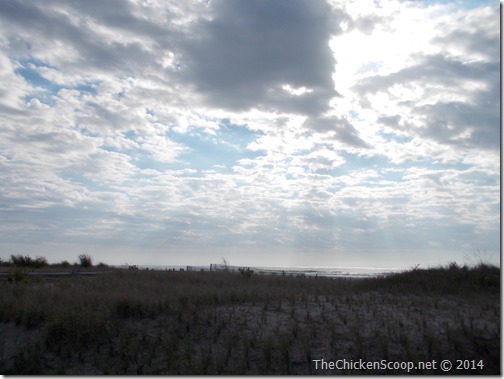 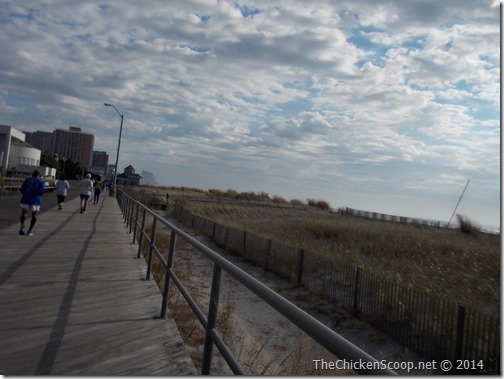 The entire 10K and 5K stays on the boardwalk and is an out-and-back course so it is easy running on the legs.  It got really hot though due to lack of shade and the sun was beating down.  This wouldn’t be so bad except my coconut water was really warm and the only water stop was at the 1 mile/5 mile mark.  I was dying for cold water for 4 miles.  I’ll be sure to mention that in any post-race surveys!  I thought they had more water stops the last time I did the 10K. 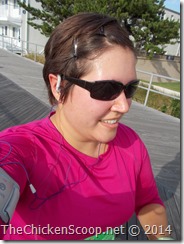 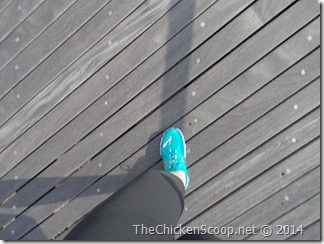 I am glad I gave myself that extra buffer time because I had to borrow some walk time from some of my run segments in the second half.  The smoothie was also not sitting as well as it had for the tri.  Eventually, the heat and early speedy pace was starting to tire me out.  I only stole from 2 or 3 segments.  I basically took an extra minute from the end of some jog segments so instead of 3/1, it was 2/2.  It was enough to help me recover for a strong finish and I met my goal by 30 seconds.  Official finish time 1:19:30!

Another reason I love the AC Race Series so much is how well it is organized.  They do a great job of setting up the start/finish line amid tourists and crowds on the boardwalk.  They can’t control the crowds further down but they do great at the main area.  Also, now that it is back at Bally’s Casino, they have a great alcove for all the runners to relax after the race. 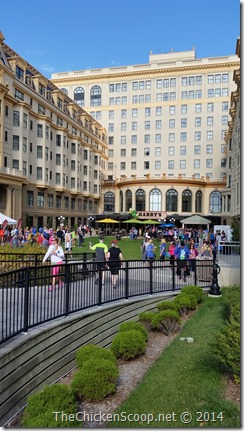 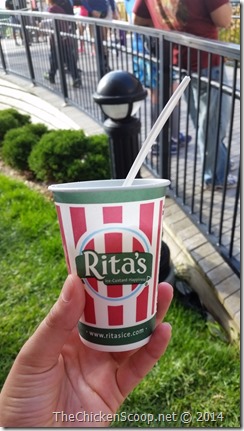 They also have really good post-race refreshment.  We had our choice of Powerbars, bagels, bananas, water, Gatorade, Coconut water (which I missed somehow?), and Rita’s Water Ice!  After being deprived of water for those 4 hot miles, I went straight for the water ice.  I even gave away my beer coupon because I just wanted sweet frozen deliciousness.  After hanging around for a bit, I headed out so I could shower and go to Rob’s rugby game!

As you can see, this was definitely a great race for me.  I was excited to make that mid-race goal for the finish time because I had no expectations when I started.  I was even a little bored or apprehensive at first, wondering why the heck I was running.  After the race was going so well, I started having more fun and enjoying myself.  I finished with a smile on my face and maybe a little bit more excited for the Philly Half Marathon at the end of November