Uncategorized
November 11, 2011 by AngelaLeave a Comment on Change of Plans

Our plans for the weekend turned a complete 180 between yesterday’s blog and today!  We did go visit my cousin and see her precious little boy Jayden

Then I had to rush home for class (Skyping in, it was strange, not doing that again!).  We decided not to go away this weekend since the place we wanted to visit said it was one of their busier weekends of the year.  We don’t like crowds so decided it was a no go.  We also canceled the Herbalife appointment because my sister said its one of those companies that just tries to get your to sell it for them.  Maybe they wouldn’t have but I can find info online and I really wasn’t too excited to go.

Today, we spent our whole day running around doing silly errands.  I am so pooped from it!  LoL.  I told Rob that tomorrow, we aren’t allowed to leave the house, not even to go out to breakfast (that was today’s downfall, once we were out, we never came back!).  Anyway, so really not too much exciting stuff.  Just always on the move!

Health and Fitness
The past two days haven’t been good and haven’t been bad.  I haven’t tracked everything yet today but I have a pretty good idea and its not terrible at all.  Yesterday, I ate around 2000 calories.  That seems to be my average lately when it used to be around 1800.  That 200 is enough to make me slowly gain so its time to train myself lower again!  I did have a lot of liquid calories yesterday though.  No workouts today or yesterday.  I hate to admit it but I have been horribly lazy.  Or rather, I’ve been making too many excuses.  Time to start setting that alarm in the morning for those workouts.  Doesn’t seem like I’ll get it in any other way! 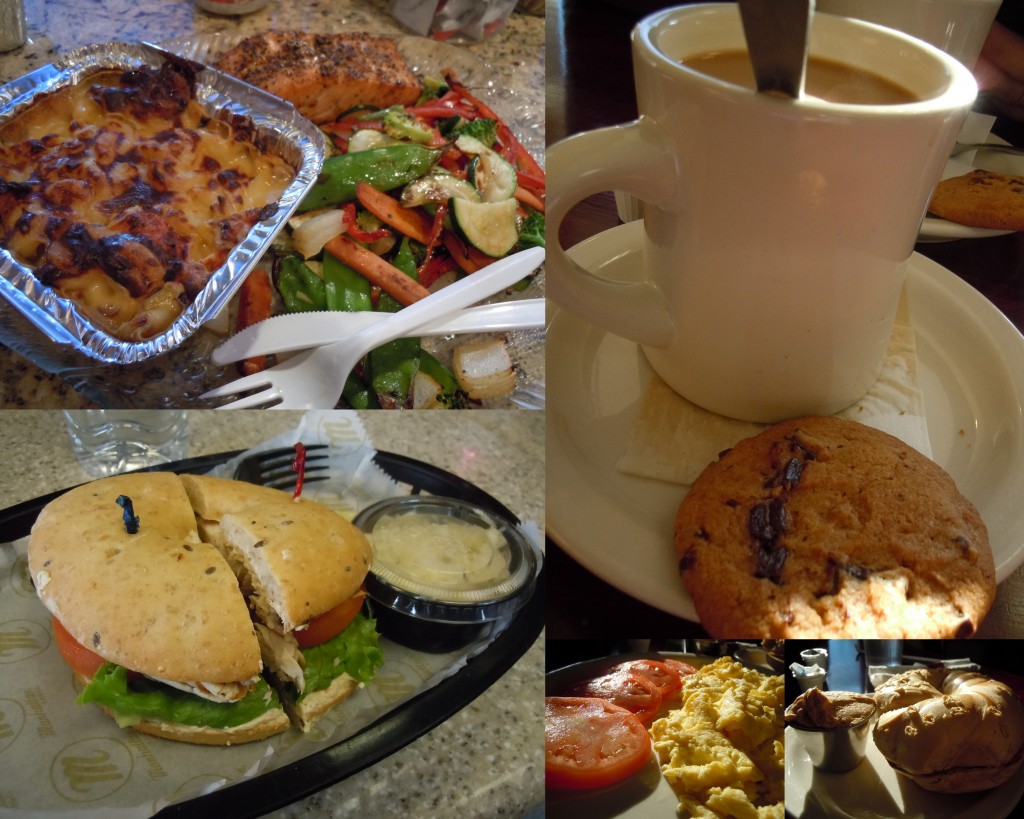 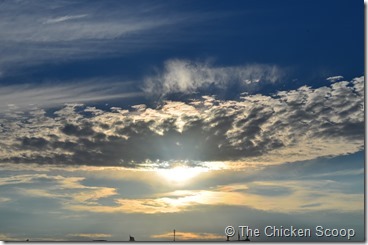 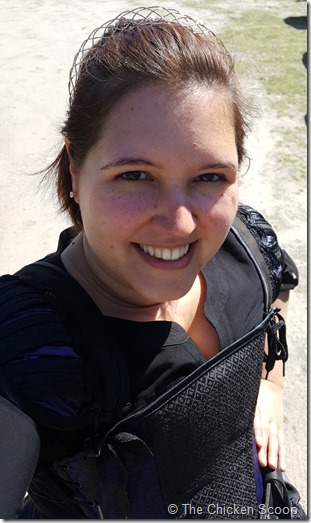