Hello! I have great news, classes are over! That means its finals time so lots of studying and procrastinating too. LoL. They are next week and a take home due the 22nd so its not going to be over that soon. I still have some work to do!

A little health update, I have not been feeling well at all. Over Thanksgiving weekend, I think I ate something a little off and my stomach was feeling it for days. The end of last week, I was feeling better but then starting Monday or Tuesday this week, things were going downhill again and I’m still not recovered. Without giving specifics, basically just anything I eat will bother me, severely.

So I’m working on just eating things that won’t hurt me this week. I’m also finding it hard to hydrate since liquids are tough too – it feels like they just sit in my stomach. The funny part is that I start to feel okay, so I eat and I’m okay, and then 2 hours later I’m not okay again. I keep telling myself to do liquids only but the problem is that I get hungry! And I like to eat food when I’m hungry, not sip smoothies.

Anyway, when this happens, it usually goes away in a week or so. Hopefully by next week, I’ll be feeling better. To help, I’m also taking probiotics, digestive enzymes, and apple cider vinegar just to make sure everything is balanced in there. Just doing what I can!
So speaking of all this, I was thinking about doing a Whole30 or other detox/elimination type diet in January. I tried this last January and just hated it immediately so I’m not sure. I feel like I should do something though.

That’s it! Rob wants to hit the gym today but I think I just want to go to the park and walk around the mile loop. We’ll see. I want to get some movement in though! Now, I must be off to do the millions of things on my to do list. Happy Friday!

One thought on “Down Digestive System” 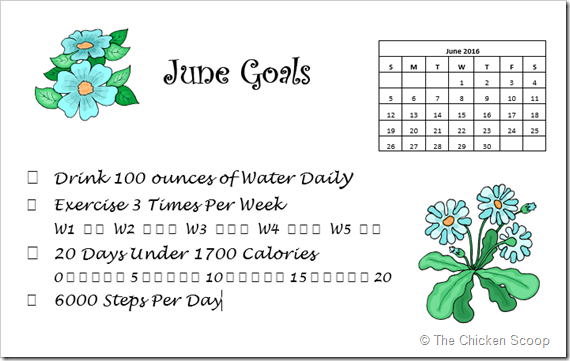 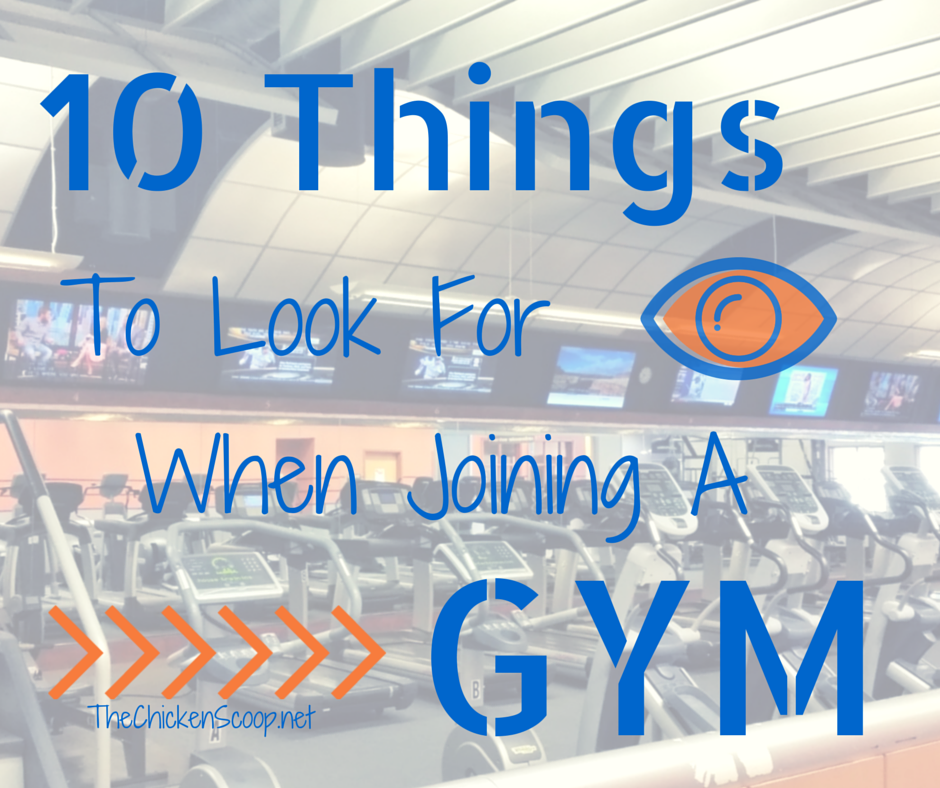 Exercise Fitness Health Healthy Living Lifting Weight Loss Workout
February 18, 20154 Comments on 10 Things to Look for When Joining a Gym
Back To Top
%d bloggers like this: