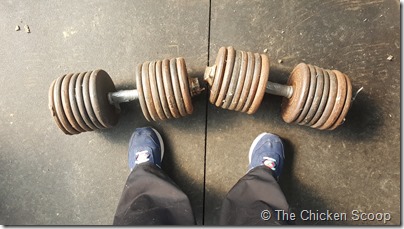 Yesterday I was just a ball full of energy!  After my walk to Target, I came home without much idea of what to do.  I blogged and then decided to poke my head outside on the back porch.  In an ideal world, it would be set up as our home gym and patio.  In this world, it is half unusable gym, half storage unit.  A few weeks ago, Rob got a power rack which really messed up the gym area and it was a total wreck. 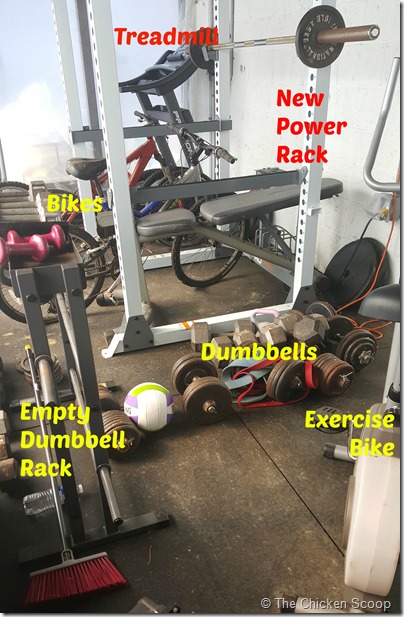 We hadn’t quit put everything back together plus we got the exercise bike as well.  I decided I was tired of tripping over the dumbbells and wanted to put them in place.  I wasn’t sure where to put the dumbbell rack but I just picked a spot and went with it.  It looks so pretty now. 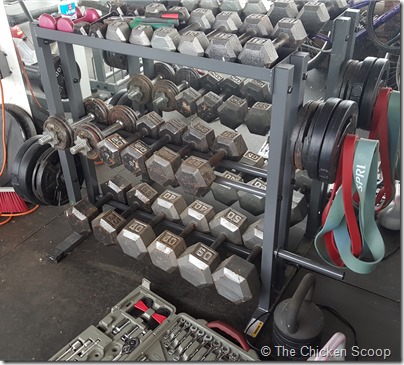 I even tried moving Rob’s 70lb dumbbells.  I was able to pick them up but that was about it!  It was fun but I left them for him to move when he got home.

After I cleared the floor, Rob started working on getting our mountain bikes ready for the summer. 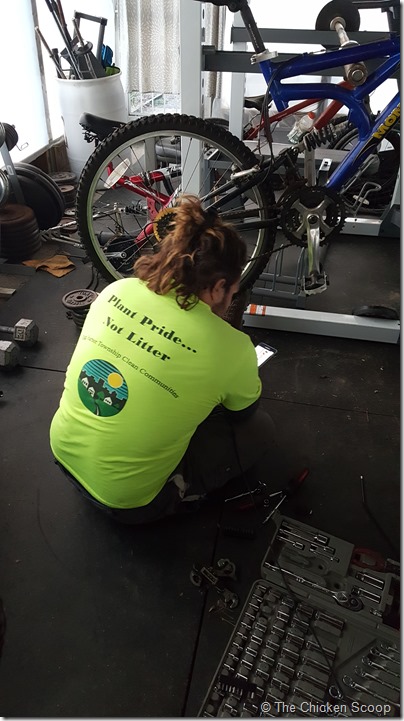 He was using the barbell as a bike rack for lack of a better option.  I stayed inside while he worked since it sounded like the project wasn’t going smoothly.  Stormageddon tried to render me useless for a while and I can’t deny him snuggles! 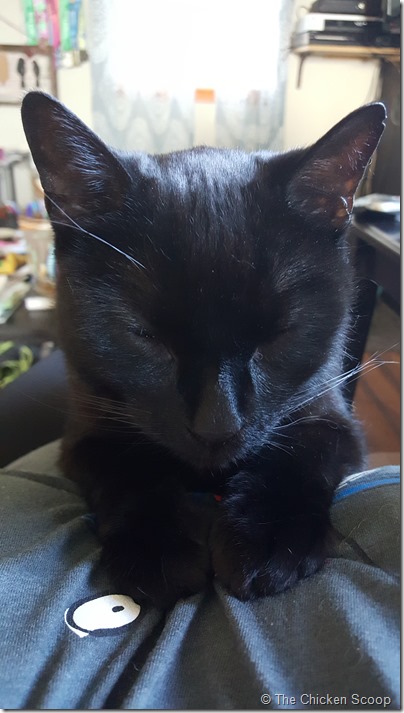 He quickly got distracted though so I got to doing more projects: washing sneakers!  A couple of my pairs really needed it.  Look at the before and after!  EW! 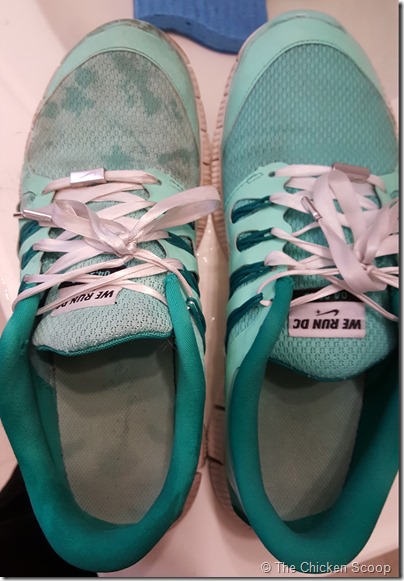 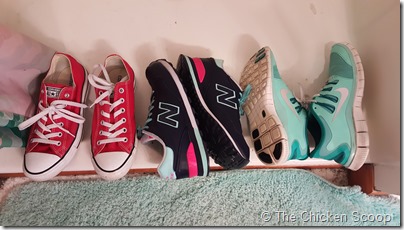 It was very rewarding to see the dirt come right off.  Now they are air drying on a towel.  I’m hoping they are dry by tomorrow because I need them again!  After Rob’s frustrating project, we just watched some shows off the DVR and relaxed on the couch together.  Not a bad day at all.  Until tomorrow then!

One thought on “Dumbbells Everywhere” 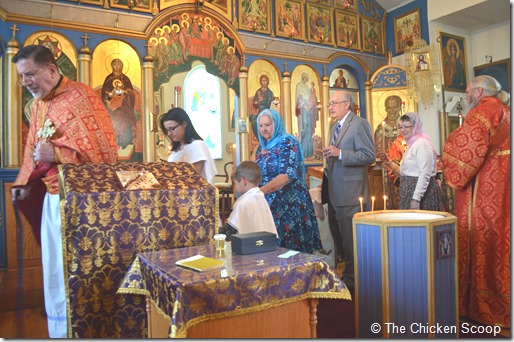 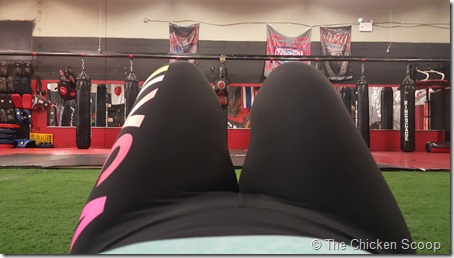 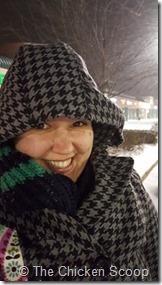