Cats Fitness
July 8, 2011 by Angela1 Comment on Exercising with Kitties!

Good news today! I only had… 2 lattes! Ha! But both were decaf this time so no major caffeine crashes 🙂 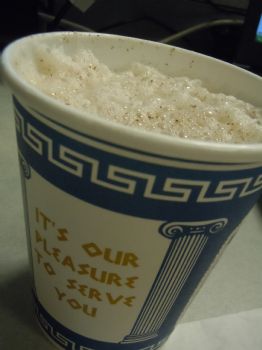 Seriously, being at this other office which is down the street from Starbucks and has a bagel place in house is really bad for my calories

So tonight, I tried a new workout that I was really excited about! 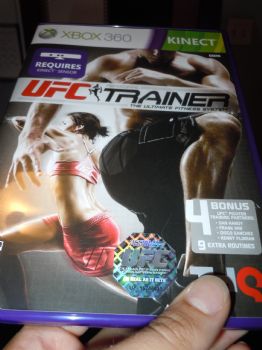 UFC Trainer for Kinect. I did the fitness assessment and it told me I was a beginner!!! In my defense, it didn’t see HALF of my push ups (I really didn’t have enough space for that), probably missed like 4 or 5 of my sit ups and at least 1/4 of my jumping jacks. Gr. I also tried a workout after that. Well, not only was it completely missing me doing the moves (again, lack of space) but I had these little buggers to deal with: 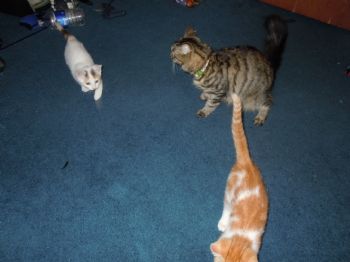 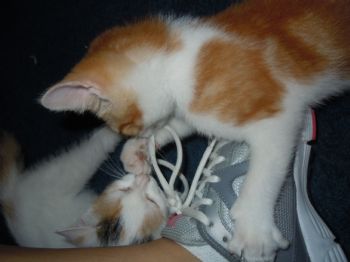 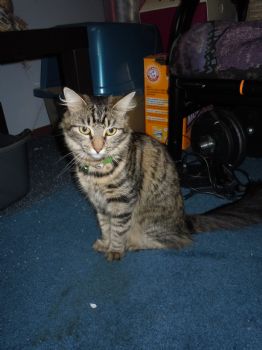 They were nuts!!! Between them and kicking the futon, I had had enough. It was a really fun workout though but I was just getting frustrated! I was already in a blah mood. But really, I can see this “game” being a lot of hard work. We were doing mountain climbers, jabs, grabs, etc. Awesome! Can’t wait to try it out again when I have more patience and that cats are locked in the other room!

One thought on “Exercising with Kitties!”