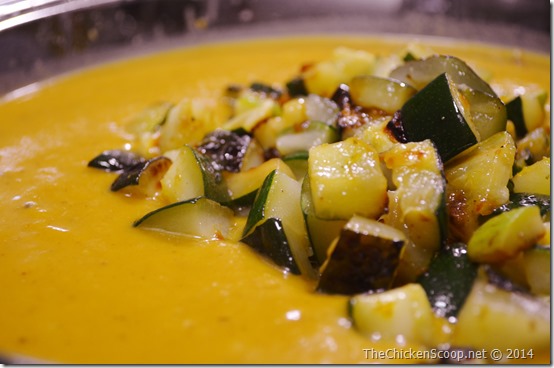 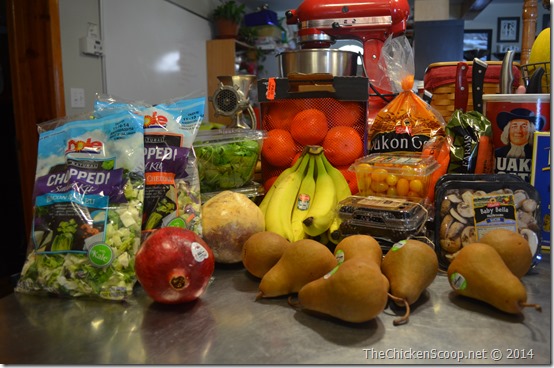 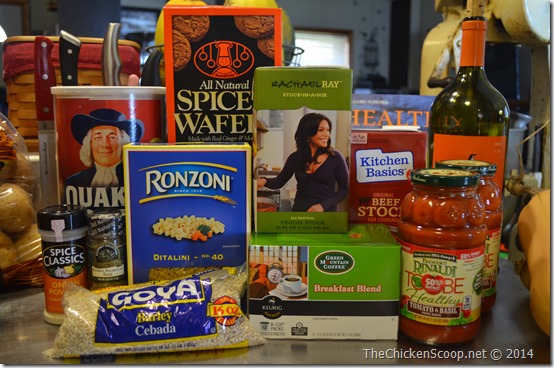 Where did those spice wafers come from? 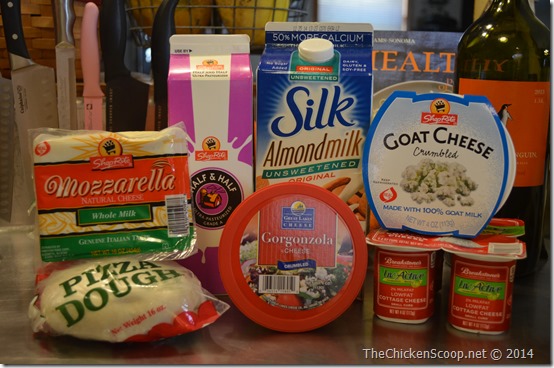 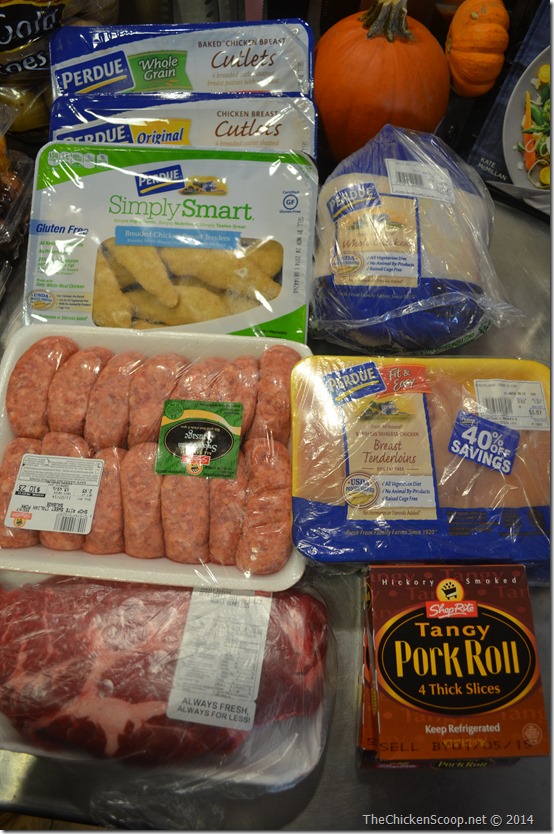 I knew I would have lots of time to cook so I wanted to try out some new recipes.  I also had some things at home that I wanted to use up so I got on the internet and pinned some recipes.

I had a pumpkin I needed to cook so I made Roasted Pumpkin with Shallots and Sage.  Then I added the vegetable broth (the whole container) and used my immersion blender to make soup.  I roasted up some zucchini and carrots and threw it in for some texture too.  It needed more flavor so I added more rubbed sage, garlic powder, cinnamon, and a dash of nutmeg.  It came out great!

I had bought cranberries last week and bought all of those pears to made Cranberry-Pear Crisp.  It was difficult finding a recipe that used fresh cranberries rather than dried but this one was perfect.  Next time I will make more crisp topping though so it is a better full meal.  I’ll have this all week for breakfast, probably paired with a hard boiled egg for some protein. 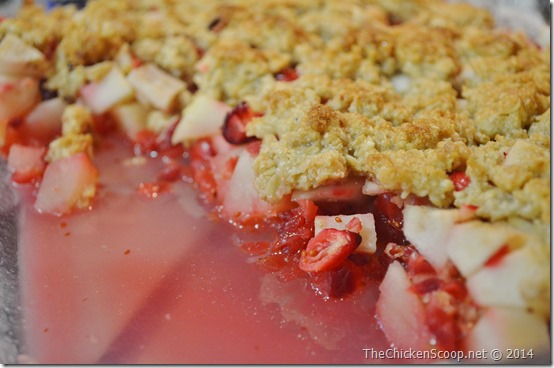 Last week, Rob made chicken noodle soup.  This week, he decided beef stew was on the menu and used Old-Time Beef Stew to get us started.  We also added 1 cup of barley when we added the carrots and celery but it was a little too much and 1/2 cup would have been better.  We used Chuck Steak and the beef is so tender!  There is really not broth left since the barley soaked it up so if you try it, make sure to add more liquid!

Finally, we had to eat dinner so we divided the pizza dough into 3 parts (my sister stopped in) and each made our own.  Mine had a little sauce, goat cheese, portabella mushrooms, spinach, and mozzarella.  We bake these on a stone at 450º for 12 minutes and it is perfect every time! 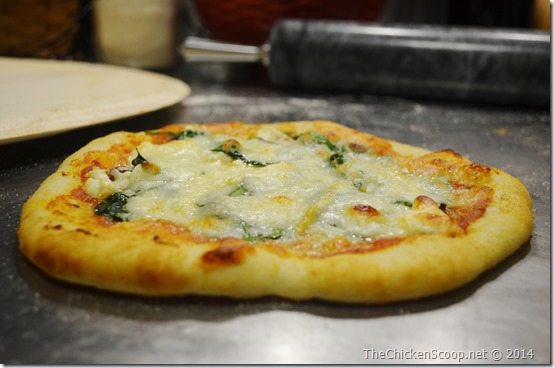 It was so nice to just immerse myself into some recipes today.  Cooking is one thing that really helps me relax and get creative.  I pinned a ton of other recipes on my new board Eats – Fall Recipes.  I hope to get to them in the next few weeks.  I have 2 acorn squash, 2 butternut squash, and 3 spaghetti squash to use up, all from my parents’ garden.

Also on the menu for this week:

Leftover Subs (they were free!)

Perdue premade breaded chicken.  They were 40% off, and I forgot to check ingredients but they are better than faster food on a late/tired evening.

Dole Chopped Salad Kits – They said 3.5 servings  (120-150 calories per serving) but I’ll probably eat about half of the bag and pair it with my pumpkin soup.  Another easy recipe when I’m rushed with school.

Roasted Chicken – Raw chicken tenderloins were also 40% off and so was the whole roaster chicken.  Lots of options!

Pork Sausage – Rob might make this later in the week in the crock pot.  Yum!!

That is basically the plan for the week.  It is a lot of food and I’m sure we’ll end up freezing some of the chicken.  We have been eating out a lot lately though so I’m hoping having all these choices in the fridge will make it easier and more appealing to eat at home.  We are just trying to set ourselves up for success by being prepared!

One thought on “Fall Recipe Love”