Yesterday, I talked about my training plans but I have not been exercising this week much at all.  I have been using all my free time for packing and cleaning because I go home on Friday!  I am really excited to be back home.  It has been a great experience in Florida but I am really ready to be back in my own home again.  I think I’ll miss the beaches though… 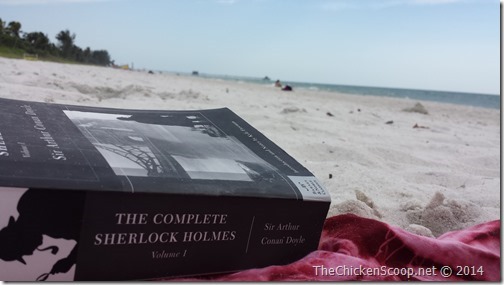 New Jersey beaches are nice but not the same.  I guess I’m in the move-to-Florida-one-day club now!

We’ve also been trying the various local ice cream shops because why not?  Pinocchio’s in Sanibel Beach was my favorite. 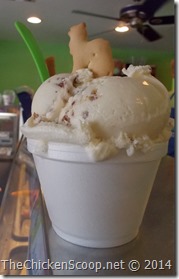 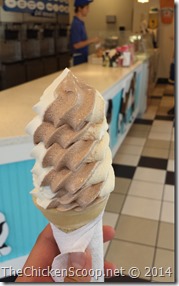 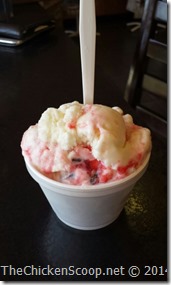 I also went to downtown Naples on 5th Avenue on my own while the guys hung out at home.  I really liked it down there, lots of swanky shops and restaurants.  I wish Rob and I had gone while he was here! 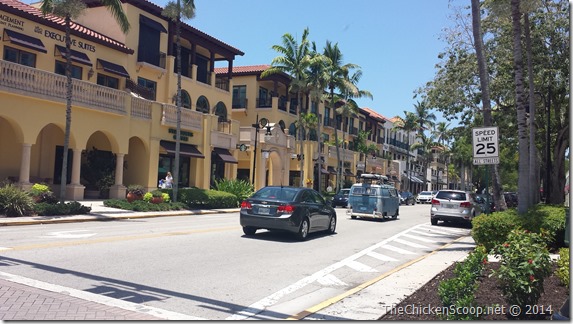 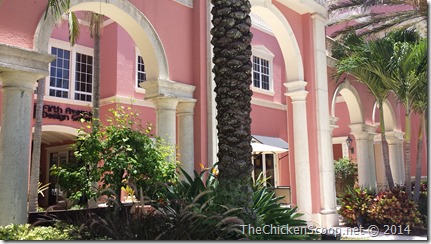 And more beach (Naples beach and their famous pier).  It was windy that day! 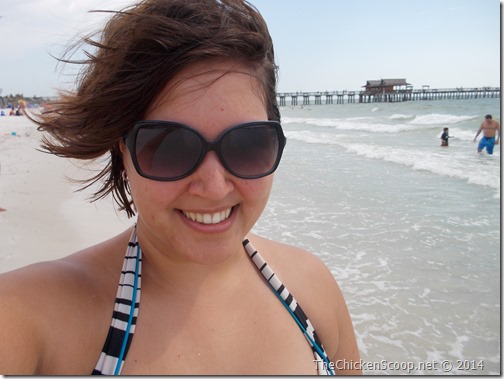 And since people seem to enjoy hearing about our adventures in the clinic, here are some pictures of us working on a High Dose Rate (HDR) unit last week. 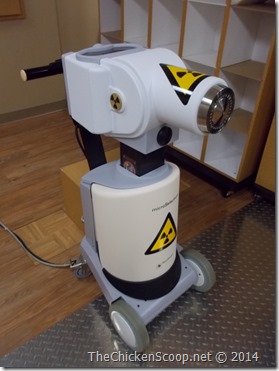 This using is considered HDR Brachytherapy (“the treatment of cancer by the insertion of radioactive implants directly into the tissue”).  It sends a radioactive source out through a catheter into the person to the area that needs to be treated (like into a tumor).  It can also be used to treat skin cancer with different applicators. 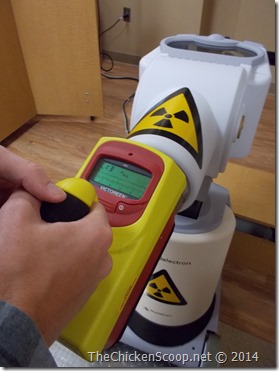 In this photo, we are using a meter to measure the radiation it is giving off.  Radioactive sources are always “on” as the material itself is what makes the radiation.  This is as opposed to the linear accelerators I talked about last time.  Those create radiation through the machinery inside.  They can be turned on or off.  High Dose Rate means that they give radiation in a high dose over time.  Therefore, you cannot be in the room with the source unless you are the patient (getting treated) or it is shielded inside the machine.  Normally, it is in the head of the device in a heavily shielded casing (as it is in these pictures).  Some radiation still makes it through, but not a lot and you don’t spend much time lingering around it anyway.

Here, we have it hooked up to measure the distance the source is sent out.  We will tell it to go to a certain point with the computer and record its actions with the camera mounted above the board.  Afterward, we watch the video to ensure that it did in fact go to the point we told it to.  This is part of the physicist’s job to ensure that the patient is treated correctly.

In other fun news, we got to receive a new source at another of the clinics.  They moved their machine from one clinic to another so they had to have the source removed, ship the machine, and then receive a new source.  Radioactive materials decay at a fixed rate (different elements have different rates but the same element will always have the same rate) called the half life.  In these systems, we use Iridium-192 with a half life of about 73.8 days (this is the amount of time it takes for half of the material to decay).

When a source is received, it is about 10 Ci (Curie, unit of measurement) of activity.  After about 3 months, it has decayed enough that the treatments take too long and the source needs to be changed.  That means that receiving a new source only happens 4 times per year.  Thus, this was great to be able to see while we were here, as it is not a daily thing but we need to know how it is done.

We also got to go see a Low Dose Rate Brachytherapy implant!  In LDR, they permanently implant radioactive seeds directly into the diseased tissue.  This is done by an oncologist and we got to scrub in for the OR to observe him. 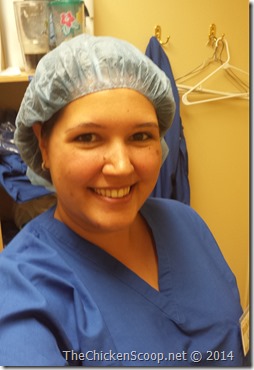 They use an ultrasound system to and a grid plate to guide the needles used to implant the seeds.  You can’t just put them anywhere, you have to make a plan to ensure that the radiation goes where you want it to.  You also have to make sure you avoid certain tissues and organs because radiation can also damage healthy tissue.  The physicist or dosimetrist makes a treatment plan ahead of time which the doctor and physicist will approve.  Then, certain radioactive seeds are ordered.  These can be loose which the physicist then has to load into the needles while in the OR, or they can come in preloaded needles in the fixed patterns that you specified when ordering.  In this case, they had the preloaded needles.

The tricky part about this is that the physicist has to make sure that no seeds get lost because then they will emit their radiation wherever they went (like in the OR, in the trash, in the bed sheets, etc.).  In this case, the physicist uses a Geiger–Müller counter to look for radiation and recover any renegade seeds.  Generally with a good oncologist, you won’t have many problems but you always have to check!

Well, I think that’s enough of a science lesson for today!

Tell me something interesting about what you do for a living!