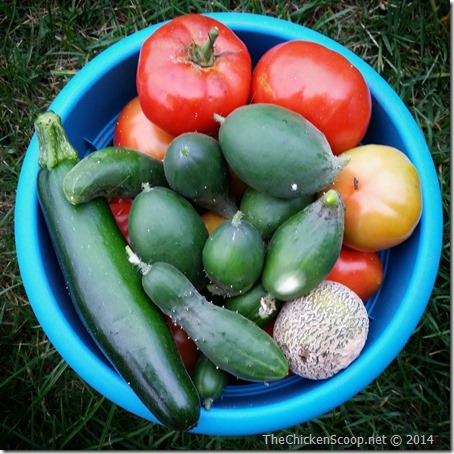 Happy October!!!  So I’m a little late.  It has been a hectic week…

Always spending time at school and now I shadow at the clinic 2 days per week.  I had to go up to campus an extra day this week so that kind of stunk.  4 hours of commuting kills me! 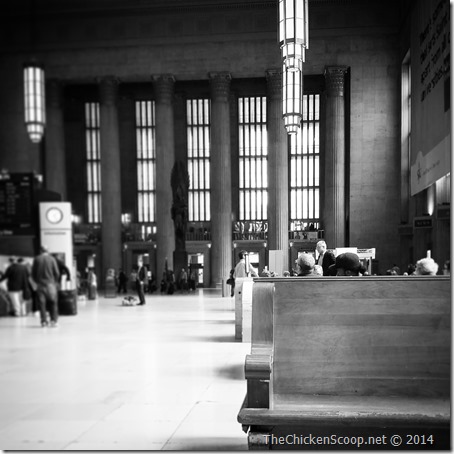 At least the train station is pretty

I caught up on my little garden.  We really don’t try very hard.  We planted some plants and hoped for the best.  Our tomatoes are blowing up and our cucumbers just started producing.  Our zucchini plants even still have a few more vegetables on them!

And you see that little rough thing to the bottom right?  It is a tiny cantaloupe!  The plant grew by itself where there had been cantaloupe plants last year.  When I bumped the fruit, it fell off.  It smelled ripe so we cut it open and had a little snack! 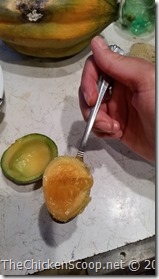 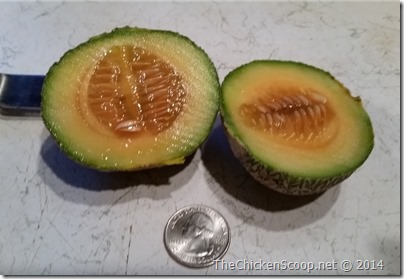 We saved the seeds for next year because, even though the fruit was small, it was a hearty plant to grow all on its own!
My rose garden is also blowing up right now and that makes me happy. 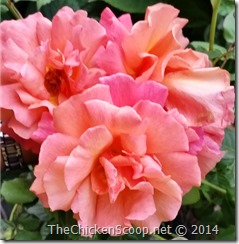 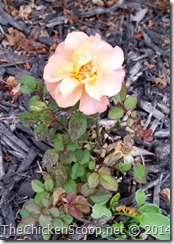 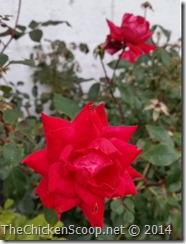 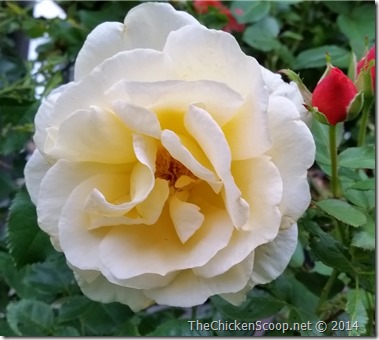 Then this weekend, we had rugby again as usual.  Rob played really well this game and had a lot of fun! 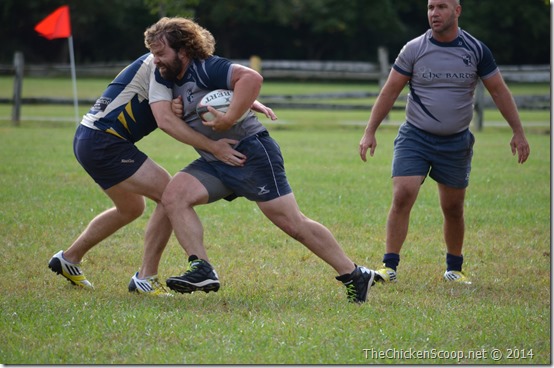 After the rugby game, Rob and I headed to Maryland to visit his sister.  We hadn’t been down there before and thought it would be fun to go to the Maryland Renaissance Faire which isn’t far from her house. 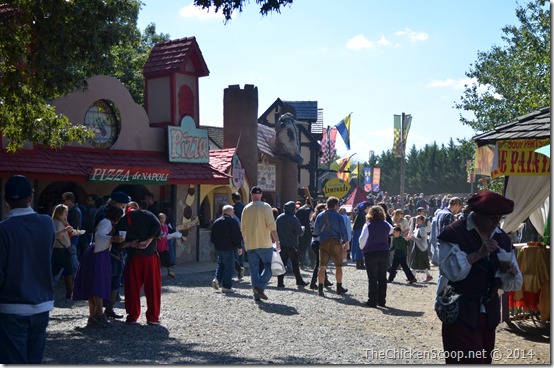 It was really nice to see the sister-in-law and check out her apartment and school.  As for the faire, it just wasn’t as fun as Pennsylvania!  It had some interesting stuff but just seemed centered around food (see the pizza sign?!).  I like the PA faire better but it was fun to check out a new one.  Oh, and I got a new outfit! 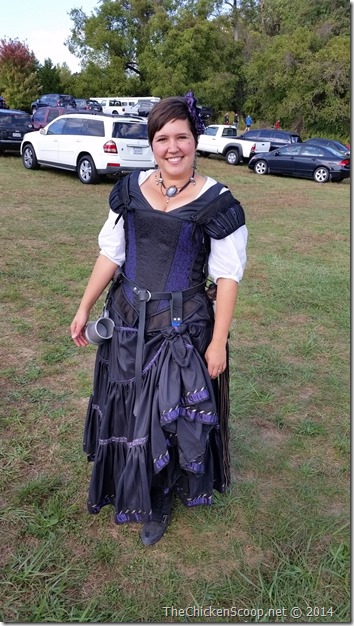 I just couldn’t help myself.  After the faire, we were beat and needed to drive 3 hours home so we headed out.  On the way home, we tried a new diner (because we were falling asleep and needed a break) and it wasn’t too bad.  Basic diner food. 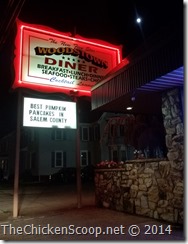 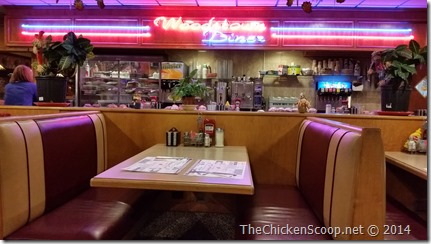 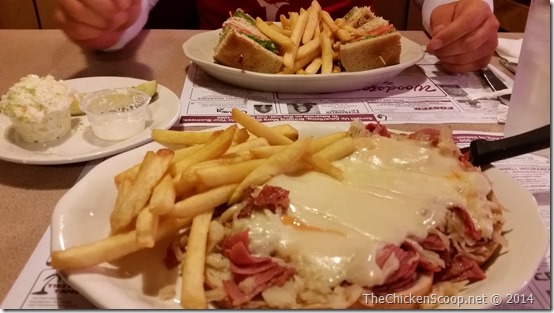 I read online that the cake was amazing and they were right about that.  Glad we tried a piece!  Chocolate cake with chocolate mousse.  Totally worth it. 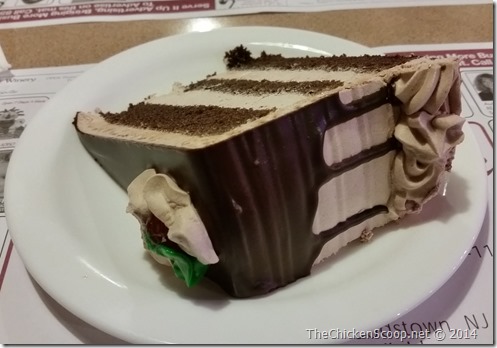 And today?  Today we crashed.  I had class this morning but woke up feeling run down and sick so Rob and I both stayed home to recover.  We always have so much going on but aren’t super-human!  After lots of hydration and getting the house a bit more organized, I’m feeling better.  It is back at it tomorrow!  I promise another more health-related blog later this week!