OK this is going to be a quick post because Rob and I need to get on with our day!  Last night, we were meeting friends in AC for drinks.  We decided we would make a date out of it and go to dinner.  Rob knows I really like PF Changs and he is ok with their food so that is where we went.  I pulled a dress out of my closet that I bought last summer and it looked great! 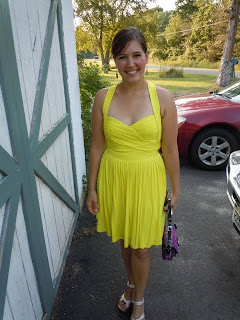 Our PF Changs in Atlantic City is at the Tropicana in “The Quarter”, basically a cool indoor restaurant and shopping area that looks like its outside.  The food was delicious as usual.  We split lettuce wrap (OMG amazing!) and Sweet and Sour Chicken 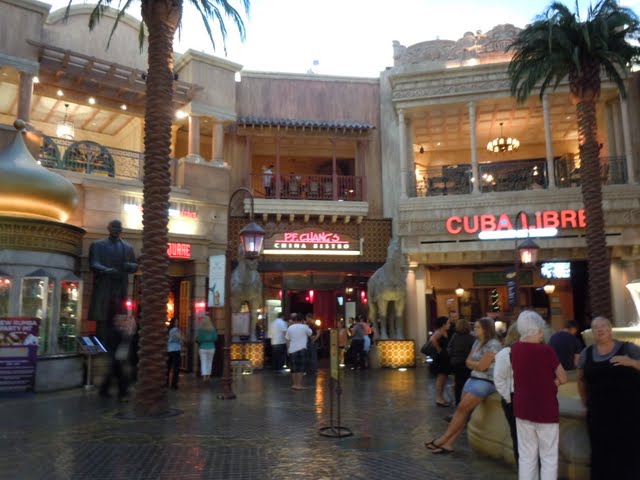 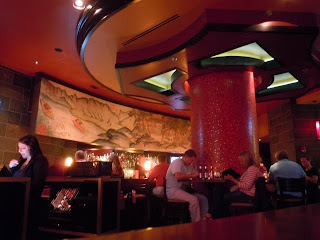 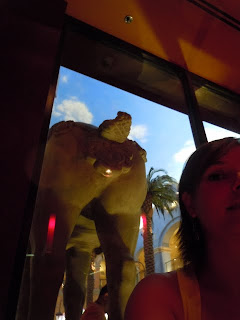 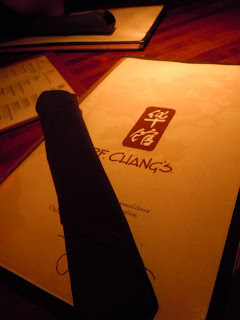 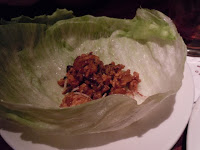 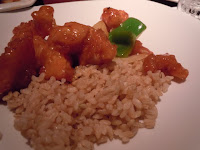 We wandered the Quarter for a bit.  Rob found a Starbucks and was way too excited.  Right across from it was Godiva.  OMG!  That was actually where we were headed when we got sidetracked by coffee.  Anyway, we bought some chocolate and he gave us free samples!  Then, we signed up for their free membership and with that, you get 1 free truffle per month so he gave us each another free sample!  He is my favorite person ever.  I have 5 truffles waiting for me to enjoy them! 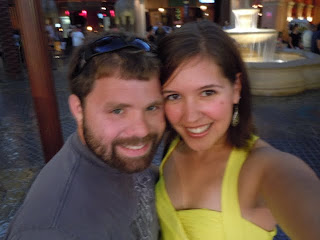 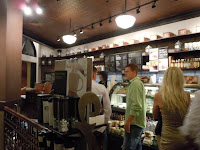 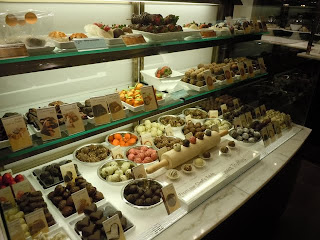 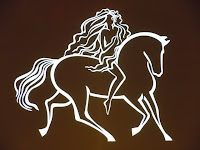 Then it was off to meet Brian and Melissa!  We decided to try the new “Beer Garden” at Caesar’s which ended up being a bust.  It was fun sitting on the boardwalk watching everyone go by but this “Beer Garden” had only 20 beers in bottles!  That’s it!!!  Um, isn’t the word beer in your name??  We had one drink and decided to head elsewhere. 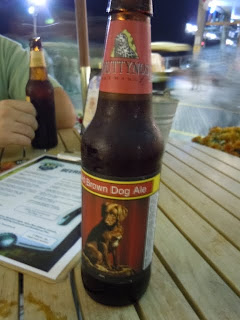 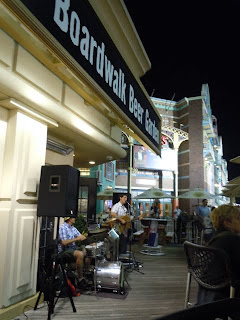 We headed over to Trinity Pub in the pier at Caesar’s and had a few drinks. 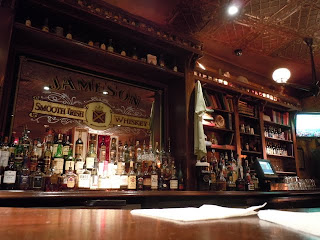 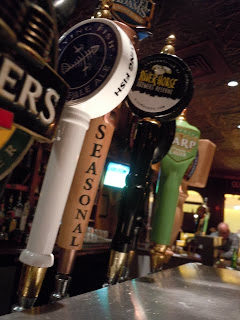 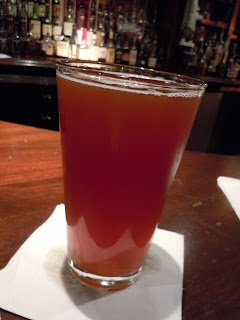 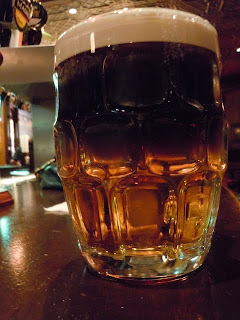 That was nice and relaxing but pretty dead so we wandered around a bit more.  Couldn’t really find a good place around Caesar’s to hang out.  We decided to head to the beach bar but it was getting really late and there was a cover.  Rob and I decided we didn’t feel like paying to get into a place that we weren’t going to stay long at and not drink so we said good night! 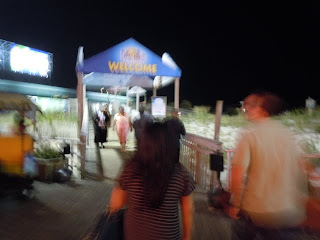 Overall, a good night out with friends!  Rob and I almost never go out like this so it was a nice break.  Anyway, need to get going!  Haven’t eaten breakfast yet!!!