This last week was a crazy one for me!  Come Thursday, it was still going nuts.  I drove the 2 hours to school only to have class canceled

Not much I could do so I headed back home to relax in my boot.

Friday, we had people coming over for pumpkin carving!  Rob took off to help get ready.  He had his projects and I had mine.  Of course, I was in charge of food prep. 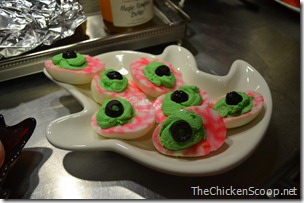 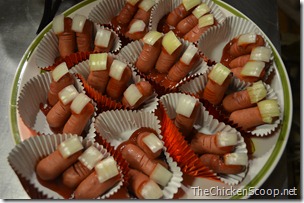 These were my “scary” dishes.  Eyeball deviled eggs and hot dog fingers.  No one wanted to eat the fingers!!!  LoL.  They were just mini hot dogs with cuts to make the knuckle and onions glued on with catsup.  For the eyeballs, we painted on “veins” with red dye, dyed the yolks green, and used olives for the black center.  Best part is they glowed under the black lights we had on the porch. 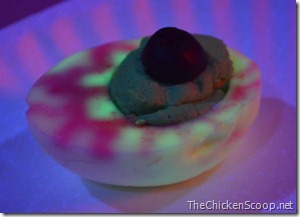 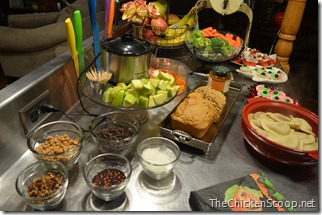 I also made Whole Wheat Pumpkin Beer Bread with Maple Pumpkin Butter.  We had a Make-Your-Own-Caramel-Apple station.  On a side note, I dressed up since I was the hostess but didn’t expect anyone else to.  I did a spider web on my eye in makeup that I saw on Pinterest too! 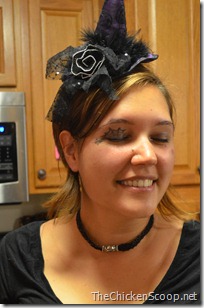 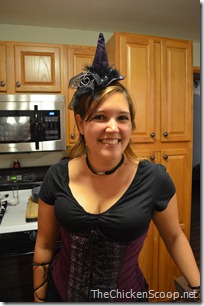 Anyway, we also decided to decorate the back porch since it would be so nice out.  We also set up the fire pit which ended up being perfect.  That is where everyone hung out the whole time! 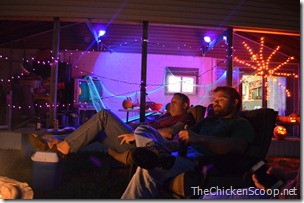 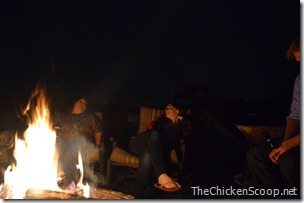 Of course, we had to have some s’mores! 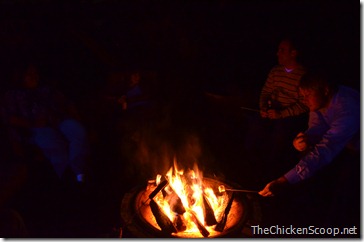 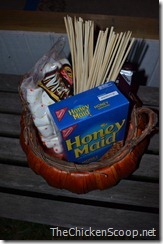 Finally, only a couple of people carved pumpkins but it was fun!  I tried my first complicated pattern (on the far left).  We have lots of extra pumpkins so maybe I’ll make more later this week! 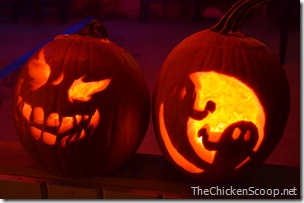 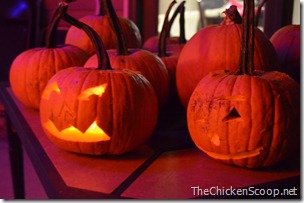 It was a nice relaxing night with friends!  We really love celebrating Halloween with friends and hope to have this every year!!

Saturday was rugby (surprise, surprise!).  It was their last game and they won 27-12!

I really had a good time this season and was kind of sad for it to end!  I won’t miss losing every Saturday but I will miss hanging out with everyone!

Anyway, I am blogging a day early because 1) I have time and 2) Hurricane Sandy is on its way. 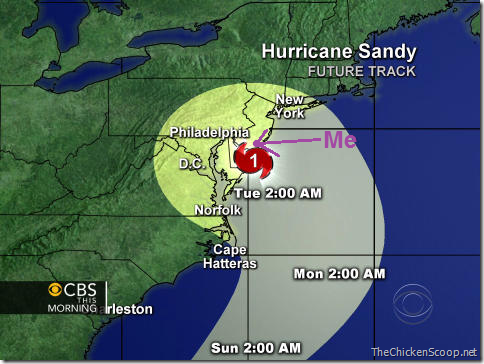 This picture is a few days old but you get the idea: I’m screwed.  LoL.  Rob will have to work because he is emergency personnel (road clean up mostly).  Today, we are just prepping the house and such for the storm.  I’m really hoping this storm loses strength before it hits us but we’ll see!

That’s it for the weekend.  I will blog as long as we have power and internet for the next couple of days.  I don’t have school on Monday so far.  No news about Tuesday yet but if the storm is bad, I won’t be driving anywhere.  I hope everyone in the storm’s path is safe! 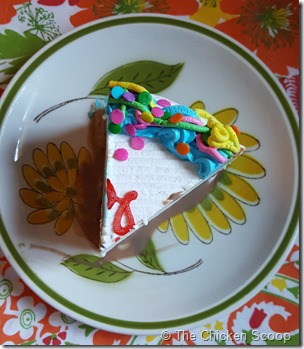