Sunday, I went for a long bike ride with Rob. If you recall from a previous blog, my first ride was pretty rough. We rode about 27 miles that day and I pushed way too hard. Lesson learned after crying myself to sleep in pain! Luckily, I was just a little sore the next day. This time, I just kept reminding myself slow and steady! It was a much more adventurous ride though.

We were meeting Brian at the Harley Dawn Diner for breakfast around 9 (ended up being 9:30) 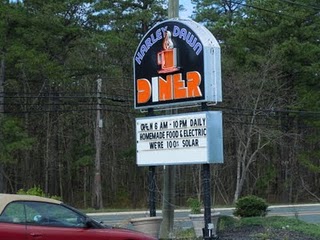 We parked at the mall to cut some distance and headed out. It was a straight shot up a major road but it has a huge shoudler so we weren’t worried. Everything was going pretty well and steady. It would be 13.3 miles one way (hey! good route for a half marathon!)We noticed the loooooong flat section (we’re talking MILES) which is just so not fun on the legs but at least it was flat and not uphill. 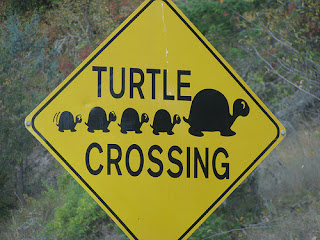 At some point, I had to suddenly brake and luckily Rob knew exactly what for! We saved the poor little turtle that was trying to cross the 4 lane road. He hissed at Rob but quickly tucked in his shell and accepted the ride back into the woods. 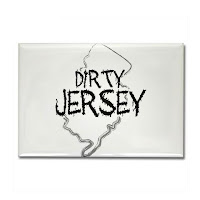 Again cruising along, enjoying the view when we got evidence of New Jersey’s lovely nickname. He saw a used syringe on the side of the road. Lovely!

Back to enjoying our ride, getting rather close to the endpoint now, chugging up a huge hill (for South Jersey it was a huge) and what do we see? A HUGE DOG charging at us!!! Barking, growling, big black giant thing with teeth. 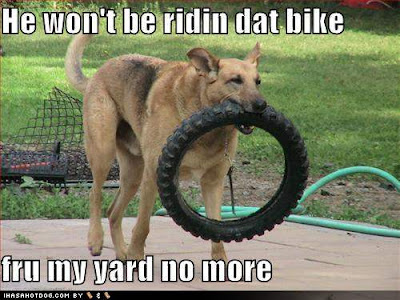 Luckily I hauled butt faster than Rob so the dog was closer to him. Oh that’s not what I meant! Luckily the owner came out and screamed for the dog to come back and it ran off, only after getting within 5 feet of Rob’s back tire. (Rob is defending himself saying he was “taking one for the team” because I would have killed him if he had wooshed past me! LoL) Well, that was really scary!! 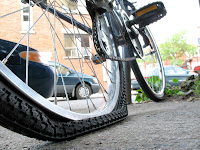 So finally, we rolled up on the diner and were so happy! And what did we find? Brian standing in regular clothes, his car in the parking lot… Turned out he got a flat! He was 3 miles from home, got a flat and change the tube on the spot but couldn’t find the source. Well, at 5 miles, the second tire went flat. He turned back home and drove to breakfast. Later he found the evil staple! It wasn’t his day!

Breakfast was delicious. One thing I really like about biking verses running is that you can eat real food when biking! You don’t need weird toothpaste like energy gels to fuel you, you can eat pancakes! Or a sandwich! Or a banana! And not get sick. Awesome. After breakfast, we headed back. Luckily, we had no major issues. Just cars trying to run us off the road 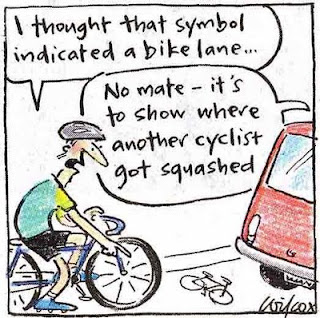 We were riding in a right turning lane due to no shoulder and the fact that we were going straight. Therefore, we were right where we should be. We were approaching the end of the lane when 2 cars came ripping around us at 60 miles per hour to make the right turn. UGH! Patience people. There was a truck behind us and as he drove by when we cleared, he yelled “some people just don’t care!” and we yelled back thanks. Honestly, I don’t see why people can’t take an extra few seconds to be safe around bikes. Its not like they are everywhere, it won’t drastically affect anyone’s commute. Anyway! Enough venting about that!

So we made it safely back to the mall and I still felt good! I was tired but I could have easily done another 10 miles if you asked me to. Even taking it a little slower, our average speed was still 12 miles per hour which I’m happy with!

It was a great ride with Rob despite the excitement.  Can’t wait for next week! 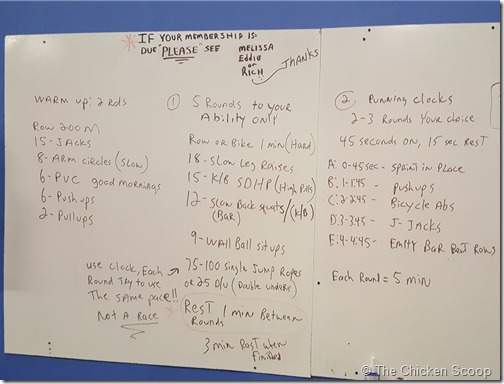