Wow what a weekend.  (Including today!)  It all revolves around the fact that Sunday was Russian Orthodox Easter.  Let’s recap.  Friday was a bit crazy because I had a meeting on campus and then had to rush home to prep for guests on Sunday.  I stayed up somewhat late but got a few things done with the help of Rob and Jess too who was staying the weekend with us.

Saturday, we had planned on getting up and doing my last Month 1 Insanity workout together but there was something funky going on with our hot water so we decided to wait (since we couldn’t shower).  We ended up doing tons of errands before heading to Rob’s rugby game where I finally got an awesome shot of him!  And its CLEAR! 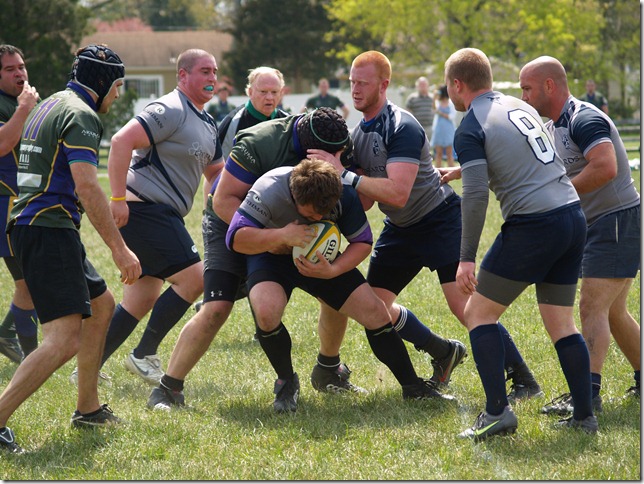 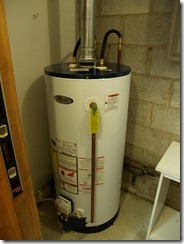 I actually got several of him.  Yay!  This was an ugly rugby game though, the other team just wanted to fight.  Luckily everyone got out ok with just some normal Rugby bumps and bruises.  There was no time to socialize after and we headed right home to do more party prep.

We headed home to check with my dad and the verdict was that we needed a new water heater.  Oy.  We still had to do tons of party prep AND install a new water heater?!  My Dad also had to be at church at 11PM for Easter service.  It got installed and with Jess’ help, we managed to get some party prep done but we knew Sunday morning would crazy.

We managed to pull it off!  We got all the food prepped and the whole house cleaned before anyone came over!  Woohoo!  I even managed to make the complicated cheese called Pashka that is eaten on bread (and it to-die-for delicious).  Good thing too because no one else had made any.  I will post the recipe later and you will understand why wants to make it!  For now, here are some pictures of the foods. 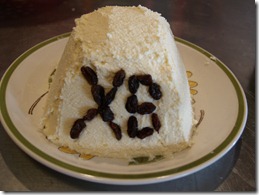 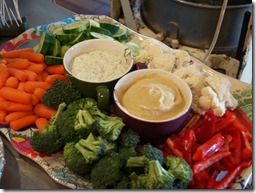 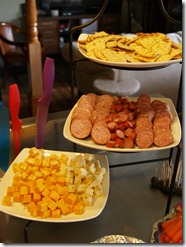 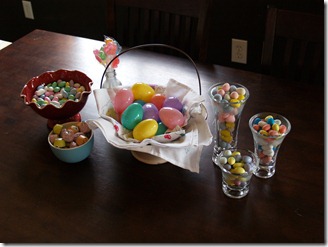 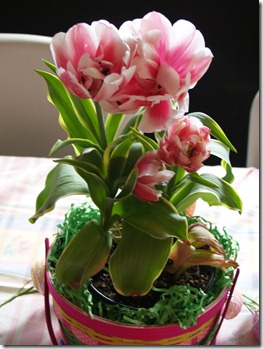 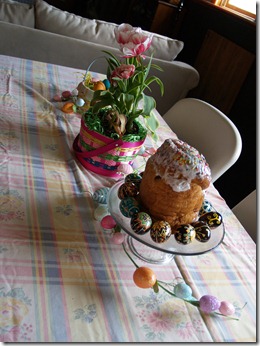 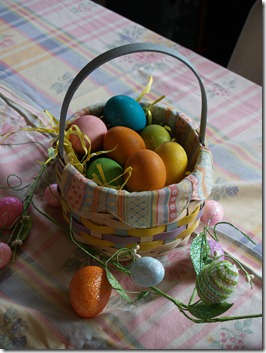 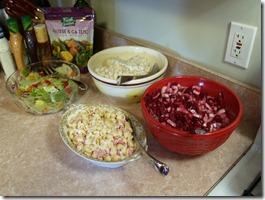 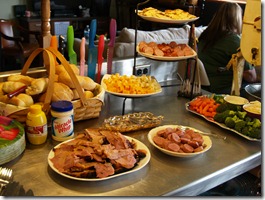 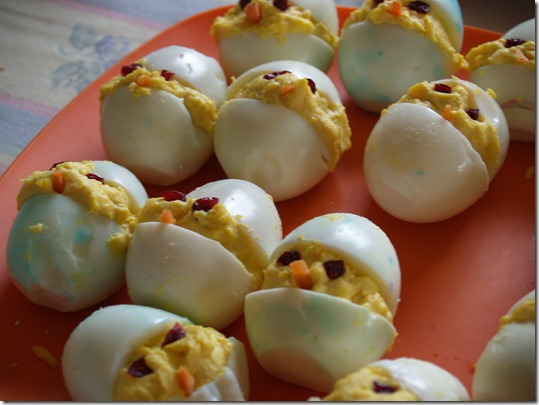 My sister made the eggs, aren’t they cute?!  We also always have Kalbasy, Pickled Herring (blech!), and Vodka of course!  Everyone I think really enjoyed themselves (including Jess who had never experienced the whole thing before).  I actually can’t wait til next year!  And just like last week, I haven’t been taking many pictures of the people.  LOL.  Something to work on!

And finally, I ended my night with my Quantum take home exam and a glass of wine.  What a whirlwind weekend!

So its still crazy because my professor called me today while I was driving to DE that we didn’t have class.  I was closer to home than school so I decided to turn around and work at home.  And a little down time with Rob tonight will be really nice since this weekend was nutso.  Still more work to do though!  Phew!

Spooky Photo of the Week

Spooky and Otto were being oh so cute cuddling in the window and then it all went down hill and I got it all!  Ha! 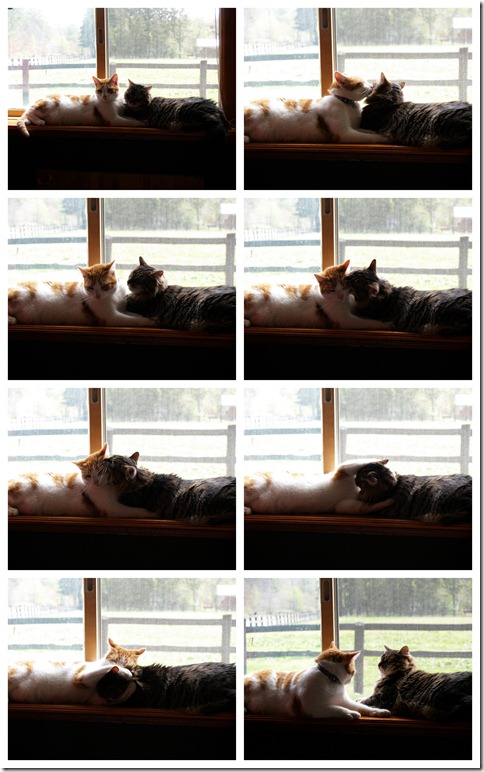 One thought on “Russian Easter Weekend”