Good morning!  So, I’m a little behind on blogs lately but to my lack of inspiration last week and earlier this week so today is going to be a mish mosh.  Let’s go! 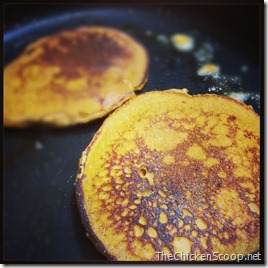 Sadly, this recipe was inspired by another website but I honestly can’t remember which.  I didn’t write it down so I guess this is my own version since I just threw it together.  Ingredients: 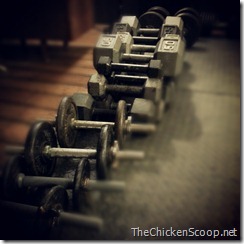 Body Beast is going really well!  I actually love the workouts.  I’ve always had a soft spot for weight lifting though.  Most of the videos are about 40 minutes and don’t feel that long since there is a lot of rest between sets (unlike Insanity which was basically constant movement).  The first two days, I woke up pretty sore but I’m not so bad today.  Even though Biceps kicked my butt, I can actually use my arms this morning.  LOL!  Loving it so far!

Almost forgot, I took my measurements today and they are pretty much the same as a few months ago.  Hopefully I can take some progress photos this weekend but I doubt those have changed either.  I’ll work on it!

My eating has been pretty good lately!  I have an occasional treat here and there but its always easier during the week to stick to it.  I’ve been stopping a lot at Saladworks, a chain quick eats place (not exactly fast food, more like Chipotle) that serves salads, soups, and sandwiches.  Anyway, they have some great choices and I’ve been obsessed.  LoL 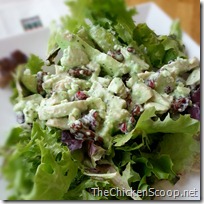 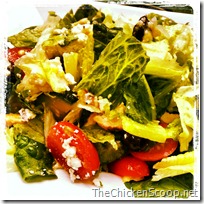 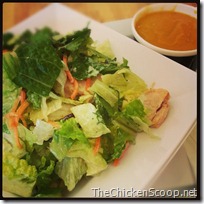 What I’ve been making at home has also been excellent though not many photos. 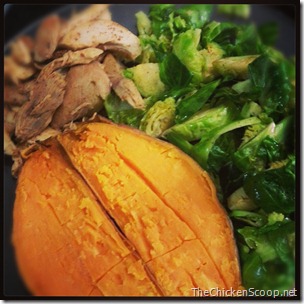 Yesterday was my mom’s birthday and while I knew my dad was getting cake and ice cream for everyone, I thought it would be funny to make a Paleo cake.  It is just a watermelon center with fruit pinned to it! 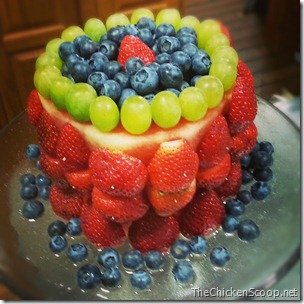 That’s it for now!  I have a bunch of blog topics in cue but I prefer to just talk about my daily happenings though soon those others will be “old news”.  LoL.  There might be a second blog post today sometime!!